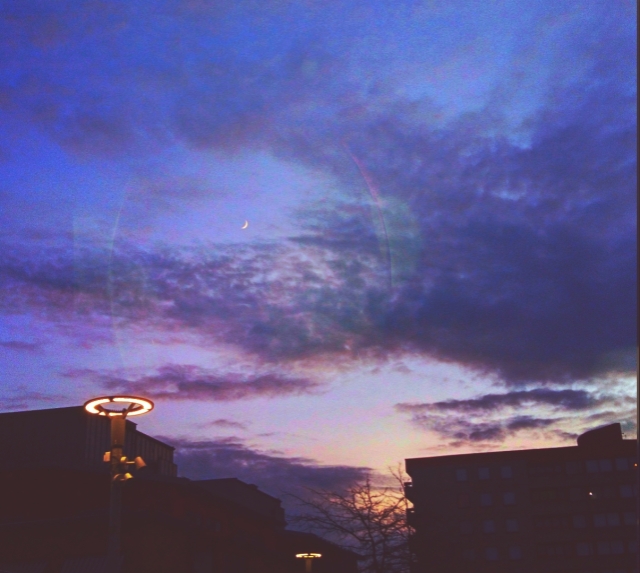 Parents put me in the sunken place as a kid. It was between expressing my power and risking losing their approval, or abdicating my powers and securing others love.

Between my power or survival. Surviving makes me a hapless victim to the outside world, whereas coming into my own triggers an existential dread that equates assertion with danger.

Everytime I go up against the visceral kneejerk reactions, I become embroiled in this life or death battle. My brain is fighting me to suppress my conscious defiance because for so long, for my entire life that has been equated to danger. I die everytime I go through with my defiance, only what’s actually dying is my attachment. Because I’ve never experienced my true self, I have no way of knowing what that would feel like so for the duration that my emotions are being released long enough for the adrenaline to run out, I’m in an effective mental freefall. And let me tell you, no amount of intellectualizing can ever lessen the intensity of that experience.
Every.Single. Time.

It’s like I’m in a dark space where I’m removed from my intuition and memory and it’s just me and those thoughts.
Sometimes I get emotionally and physically depleted for weeks on end, other times I huddle in foetal position, shaking out of intense panic. I rarely cry, and if I do it’s in short and intense bursts. At times I get super sleepy.

When the worst is over, it’s like the aftermath of a tsunami, only what’s been destroyed is the structure of the toxic belief, revealing an intact self beneath. Turns out, the belief has been feeding off my innate power the whole time like a cancerous cell!
I’ve been going through this process for 5 years now and I’ve died countless times. I can’t tell​ you what a battle it has been, fighting to get out of that sunken place. I find myself emotionally paralyzed – i want to do something but can’t, or I do something I don’t want to. Like the fear has transplanted me. It’s fucking scary yo.
But just like in Get Out, I’ve been able to resist the hypnotic effect of the fears by plugging into my intuition which keeps me grounded and focused on the present moment. It’s been a gradual thing. It’s only in the past month that I have been able to stay alert at all times. Before, dissociation was my life. I could not read. I could not watch movies except sporadically for reasons unbeknownst to me. I was stuck.
I’m still kinda stuck but I’ve completely understood the extreme fear, which helps me endure the intense sensations of death each time I expose myself to the thoughts.

It’s shit while it’s happening, but I swear to you it’s been a true emancipation because for each time I reaffirm my belief and trust in myself, I inherent the strength of my fears. And not only that, I am able to help others get out!